Appetizer
Say there’s a book written about your life. Who would you want to narrate the audio version?
Patrick Stewart or Emma Thompson

Soup
Take the letters from your favorite kind of nut and write a sentence. (Example: Perhaps every avenue needs understanding today.)
Powerful imaginings send their authors careening headlong into OpenOffice.

Salad
If you could go back in time and spend one week in another decade, which decade would you choose?
The 1920s in Paris or New York

Main Course
Name a song that brings back memories for you.
“Joy to the World” by Three Dog Night

Dessert
Do you prefer to wash your hands in cold water or warm water?
Warm, but when I’m hot I’ll often hold my wrists under the cold water tap.

I’ve never been to North Carolina, except in books, and my fictional visits have never centered around Wilmington NC real estate, as much as they have beach houses on the Outer Banks, but even though I’ve never visited, it’s a place I’m drawn to.

I blame Anne Rivers Siddons. Her novels, slightly more romance than chick lit, but only slightly, always have these creative women who live at the beach, and don’t care if their hair is crusted with salt, or their khakis are ancient and worn, so long as they can enjoy the sun and the sand and maybe see a turtle or two.

The thing about Siddons, though, is that she makes all the east coast beaches feel amazing, better than the beaches of California, and far more wild and rugged than they really are. When you’re reading a Siddons book, you don’t have to think about how polluted the water is, or that people are overfishing, or that you’re as likely to get a fish hook embedded in your toe than a perfect summer tan glowing on your skin.

It’s escapism, but it’s escapism that carries with it the scent of salt air.

The ocean is in my thoughts more and more as summer draws to a close. Tourists may love the shore in summer – I always preferred it in fall.

Someday, I want to be one of those salty-haired women who live at the beach.
I want to look out at blue water, and write.

But I’ll write about creative women who sip designer coffee in trendy cafes.

I didn’t do Friday’s Feast last week, so I’m doing last week’s NOW, and will do this week’s when the wonderful admin over there post it…probably early tomorrow.

Appetizer
Describe your laundry routine. Do you have a certain day when you do it all, or do you just wash whatever you need for the next day?

It depends on my mood, and my schedule. There are some weekends where I spend most of Sunday doing laundry, and then there are times like tonight when I’m doing a load or two because I haven’t for a while and Fuzzy is out of socks. Actually, washing it is the easy part. It’s the folding we have to schedule.

Soup
In your opinion, what age will you be when you’ll consider yourself to truly be old?
One of my grandmothers, and one of my great aunts, each said that they weren’t officially old til they reached 90. That age works for me.

Salad
What is one of your goals? Is it short-term, long-term, or both?
Short term: Spend May, 2008 in Paris, writing.
Long term: Publish a novel by the time I’m 40.

Dessert
On a scale of 1-10 with 10 being highest, how happy are you today?
I was about a 4 this morning, but since then I’ve increased to a solid 7.5.

In the last year of working from home, I’ve noticed that I am less and less in touch with popular culture. I don’t have a commute, so there’s no drive-time show to tell me which celebrities are going in or out of drug rehabilitation on any given day, and when I do have the radio or television on, it’s either NPR or the Discovery Channel or a movie that I’m half-listening to in the background.

In a way, this is bad, because I need to know some of this stuff for improv purposes, and because I feel stupid when I do socialize with people who aren’t my dogs or my ex-pat parents who live on the beach in Mexico. It’s truly frightening that Fuzzy knows more about which stars are dating or divorcing than I do.

This is part of the reason I’m looking forward to a three-hour salon session on September 1st (try saying that five times fast). I mean, yes, obviously, I’m looking forward to it because there’s almost no pink left in my hair and it looks ridiculous and my bangs are at the stage where I want to duct tape them just to get them out of my way. But there’s the other attraction of the salon: People Magazine.

This is not a magazine I’d ever purchase for myself. I consider it, like Entertainment Weekly, to be the kind of periodicals that are only appropriate while waiting in doctors’ offices or standing in line at the grocery store, or while there’s a bottle of pink dye soaking into your hair.

But for the couple of hours every few weeks that I read it, I secretly enjoy it.
Except for the book reviews. Because I don’t believe their reviewers actually read.

Apparently, my Thursday 13 post earlier today was also my 1500th public post at MissMeliss.com. I’m not sure if that’s worthy of celebration – I’d planned a giveaway for it, but since I didn’t even realize that was number 1500, it’s not going to happen.

However, even if you don’t think it’s worthy of celebration, I do. And what better way to celebrate than by sharing some link love, and introducing you to some new blogfriends, and some new sites from old blogfriends?

The Synergizer is a new LiveJournal friend and fellow blogger for bucks. She’s sweet, smart, and insightful, and shares honest stories about balancing her job and her parenting duties.

Why Are You Stalking Me? is the new(ish) site of someone I’ve run into thanks to Michele’s Meet-n-Greets. She’s a little bit blunt in a refreshingly candid and hilariously funny sort of way, and while I’m just starting to read her again, I feel like I’ve met a kindred spirit.

Words @ Work is a tech-oriented blog written by one of the kindest bloggers I’ve ever wished I could invite to dinner (with his family of course), Carmi Levy, who is also an amazing photographer, which you can see if you visit his personal blog.

World War Two Talk is an excellent niche blog written by Ms. Eclectic herself, and way more interesting than any history class I’ve ever sat through.

Go check these folks out, and tell them MissMeliss recommended them, would you?

I feel naked without a wristwatch on. I went for almost a year without one when my favorite silver Fossil watch stopped on the plane to Dallas three years ago when we were on the way out here to look at houses. I was working from home, and didn’t have any kind of schedule to stick to, and didn’t really need to track time all that closely.

But my wrist felt horribly light, and I never got past that feeling of being undressed, as if by having one unadorned wrist, I was doing the equivalent of answering the door without underwear on, or checking the mail in my nightgown, or going to school naked. Not that I’ve been in school in the last decade.

Although, when I was in school, my cello teacher once suggested that I remove my watch because it might help my hand position when I was playing in extended positions, and I argued with her, telling her I was accustomed to the weight of it, and it wouldn’t help. Wanna guess which of us was right?

Two years ago at Valentine’s Day Fuzzy got both of my silver watches fixed, and I also had a cheap watch I got from a department store, but the silver ones have started to bother my wrist, and the cheap pink plastic one is really too casual for anything but morning dog walkings.

I’ve been looking at Hamilton watches, lately, because they have some really interesting designs, especially one where the face – dial – whatever – is sort of a curvy triangle. (I know there’s a word for that, but it escapes me.) Alas, it’s $645, and I can’t really justify that right now.

I kind of wish I was still at the age when a $20 Mickey Mouse watch would make me happy, the way it did when I was ten.

Get the Thursday Thirteen code here!

The purpose of the meme is to get to know everyone who participates a little bit better every Thursday. Visiting fellow Thirteeners is encouraged! If you participate, leave the link to your Thirteen in others comments. It’s easy, and fun! Be sure to update your Thirteen with links that are left for you, as well! I will link to everyone who participates and leaves a link to their 13 things. Trackbacks, pings, comment links accepted!
View More Thursday Thirteen Participants 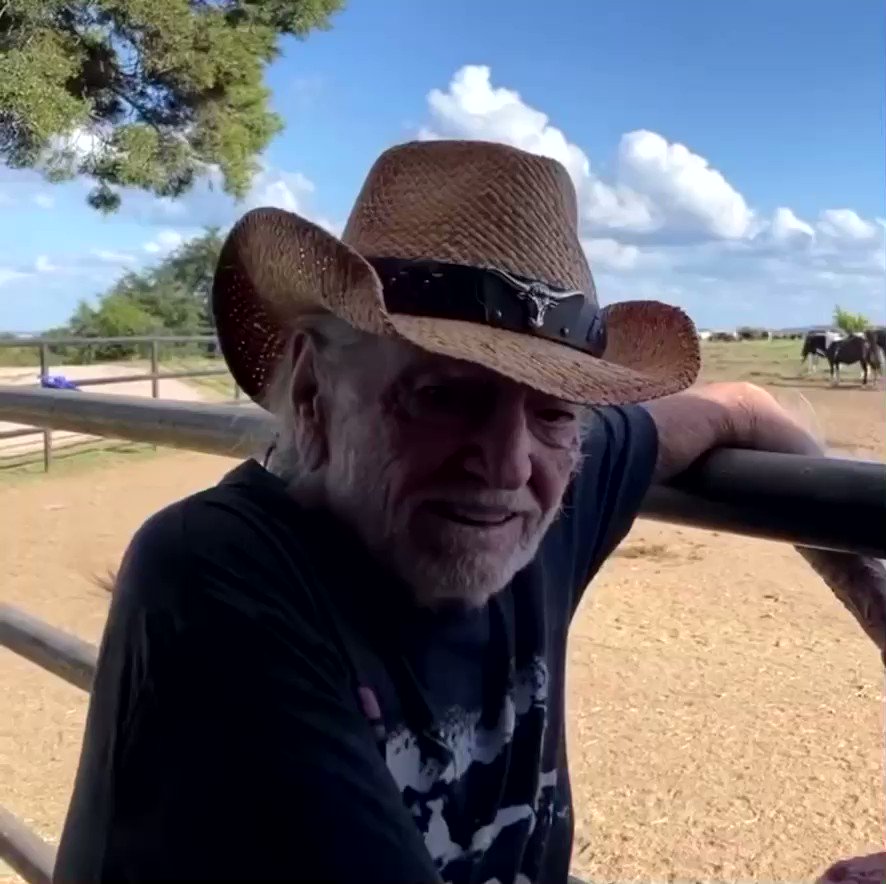 @CommonCause: The #American people deserve to know more about Trump’s background and potential conflicts of interest. What is the #president hiding? Tell Trump to release his #TaxReturns, sign our #petition: https://t.co/GkFrnWuky7
h J R
@melysse

@JonathanDelArco: The @GOP and their “family values” and “Christian values” stood by and let @realDonaldTrump do this. https://t.co/YbypjhhAzz
h J R
Follow @melysse