As if it was necessary to make a dramatic entrance my Muse returned tonight, borne aloft on cold winds from the northwest, and bringing with her hail, rain, violent wind, and a two-hour loss of power that occurred just at the high point of tonight's episode of LOST.

While we had many gadgets that were charged and ready, without net access or light with which to see, using them was rather pointless, so we lit tons of candles, and snuggled on the bed reading (him) and writing (me). I'm so used to the seemingly incessant background hum of electrical paraphernalia, that when it actually, well, ceases, I find myself distracted by a house, indeed, a neighborhood, gone suddenly still.

I went out several times to watch the storm: breathing in the cool air (which, admittedly was about 80 degrees, a number that only falls into the 'cool' category after a humid Texas summer), and letting myself be amazed by the way lightning was strobing across the cloud-thick sky.

It was only when the heavy rain stopped and the air settled that I realized that the night was far less silent than I'd thought – neighbors were calling across the street, and over back fences – making sure that the power company had been called, and that it wasn't just THEIR house. In the back of my mind, and later in an IM with a friend, I mentioned that I love how interactive my neighborhood is (witness: there's a children's concert in the park on Saturday), and how cozy.

The whir-click-hum and sudden illumination that signified the return of modern technology were jarring, both in their relatively swift arrival (two hours for an entire zip code is pretty impressive, I think), and in the way they shattered the restfulness and peace of the night, which I had finally wrapped around myself, as one would do with a cozy shawl or cotton blanket.

Now, at half past midnight, I find that the house seems over-bright, though it's still filled with the scent-symphony of hot wax, lavender scented candles, and rain.

Lavender, Wax, and Rain by Melissa Bartell is licensed under a Creative Commons Attribution-NonCommercial-NoDerivatives 4.0 International License.

For my friends who celebrate, may your Ramadan be filled with joy. https://t.co/7ahnguQCta https://t.co/fbn2Gofn5W 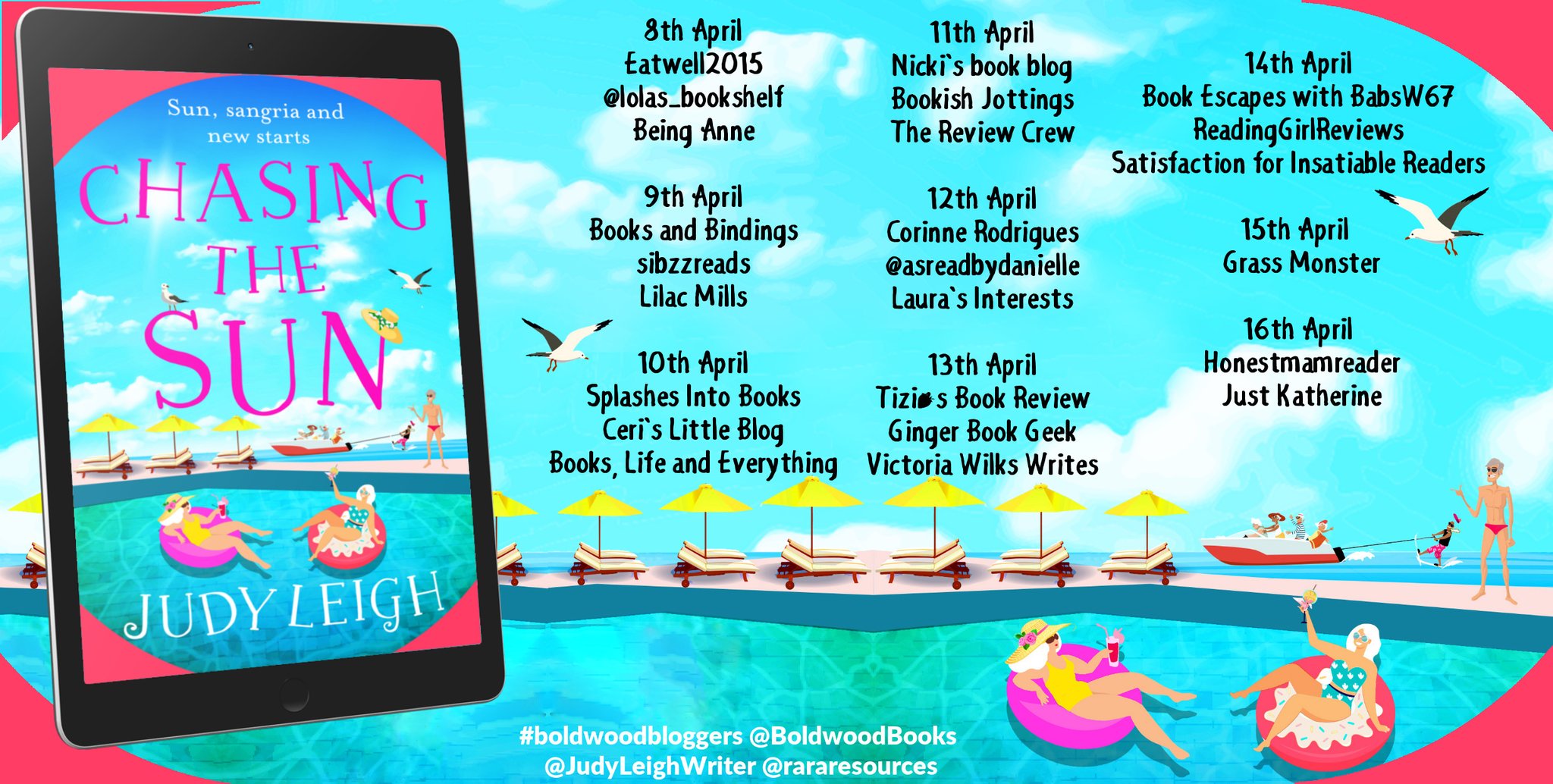 @kristinethall: "A story that is fresh, compelling, and surprisingly thought provoking." WOW! What a wonderful #bookreview of DIRE'S CLUB by @KimberlyPackard over on @Melysse's stop on the #LoneStarLit Tour! Read it & enter to #WIN 1 of 5 Copies of the Book! #contemporary https://t.co/Sx1LTHsQjp
h J R
@melysse

Review: A Little Birdie Told Me, by Sharley Scott

About the book, A Little Birdie Told Me It’s 1988. The era of young love, with Scott and Charlene melting hearts in Neighbours, and a new princess for the Royal Family. With Bros, Madonna and Wet Wet Wet in the charts, and children hoping for Ghostbusters’ toys in their stockings. But it’s not all […]