Inspired by Ms. Ophelia of Dreaming in Denmark I am sharing something I’ve seen one of the senior members of ComedySportz do on more than one occasion, that I thought was cool. The first time there was a young girl in the audience celebrating her birthday, and V., who is quite tall, got down to her eye level during the “Birthday Song” that was being sung for all the birthday folk that night. I thought this was incredibly cool and thoughtful of him.

Later, I saw him interacting with other children, and realized that he’s an old hand at such behavior, but I thought it spoke highly of him, and said so to my husband. “Well, you’re supposed to do that,” he said, “when you’re talking to kids.”

We had a lively discussion about that, but I maintain that most people do not think to do that – if they did, witnessing someone doing it would not have been noteworthy, after all. But Ms. Ophelia’s post got me thinking that crouching when you’re interacting with a small child does more than give them your eyes, it also gives YOU a new perspective. I don’t have children, of course, so I tried it with my dogs, which, let me tell you, is almost impossible with a chihuahua.

Still, at – or rather, near – doggie eye level, I realized that dogs look for visual clues, too. They don’t necessarily understand a smile vs. a frown, but they know that slitty eyes mean anger, and blinking can mean distress. Zorro, the chi, is always trying to avoid eye contact – he’s a lovable shy little guy – but Cleo, our galumphing girl-dog, is always straining to reach our faces, and somehow, I don’t think puppy kisses are her sole motivation, any more. I think she really needs to see our eyes to know if we’re happy to see her, or bothered and want her to go away. She’s always been very visual though, responding to hand signals even before vocal ones, though her hearing seems fine. (For a while she even slept with her eyes open, which practice I’m glad she grew out of, because it was sort of disturbing.)

Of course, the whole experiment with crouching brought back reminders from workshop about eye contact (or lack thereof) being key, and now I’m hyper-conscious of meeting anyone’s eyes. 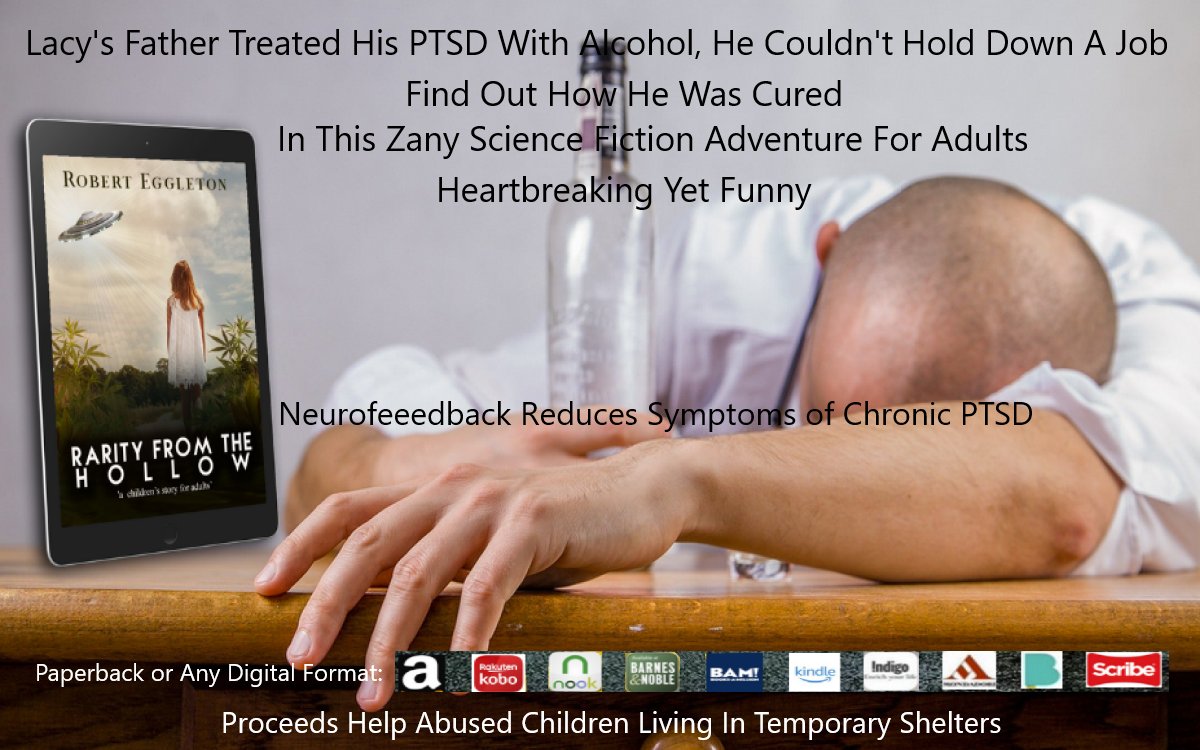