Some of the best moments of my life have taken place with a mug of coffee or tea in my hand and my elbows propped on a kitchen table. The table I remember most vividly from childhood is my grandmother’s. I think I was twenty-one before I ever saw it without some kind of table cloth on it, but I remember that it seemed huge, even when the expansion leaves weren’t in place, and that no matter the number of people who showed up, there was never “not enough room.”

Summers of my childhood included so many gatherings around that table – breakfast served by my grandfather, who made the perfect poached eggs, the best cream of wheat, and used to sing “Sweet Adeline” while he cooked. Afternoons were punctuated by my grandmother’s need for “a little something,” often an Entenmann’s coffee cake, but sometimes just a Stella D’oro anisette toast cookie (like a sponge biscotti, laced with anise). That’s when cousins would drop by – my grandmother’s niece Ginny, born 31 years before me on the same day (she called me her birthday girl til the day she died), or her daughter, my cousin Cathy, who is the closest thing I ever had to an older sister.

Evenings would involve grilled burgers, slices of Jersey tomatoes, corn on the cob, and baked potatoes wrapped in foil. Sometimes there would be cousins, sometimes the friends who are really non-biological family – they know who they are. Conversation would rise and fall, kids would share the bench from the foyer, jammed into the far corner of the room, at the curve of the table, or sit on the piano stool (and be forbidden to spin it, though we all wanted to).

But that was years ago.

This morning, the kitchen table around which people gathered was mine, and instead of cousins and friends who’ve known me since before I was born, it was newer friends – two women who are part of my chosen family here in Texas, and one of their mothers. I served strong Caribou Obsidian blend coffee, and homemade banana nut bread and we spent a pleasant morning talking and laughing.

At one point, early in the visit, one of my friends said, “Sitting here at this table with a cup of coffee is like coming home.”

It’s the greatest compliment I’ve ever been paid. 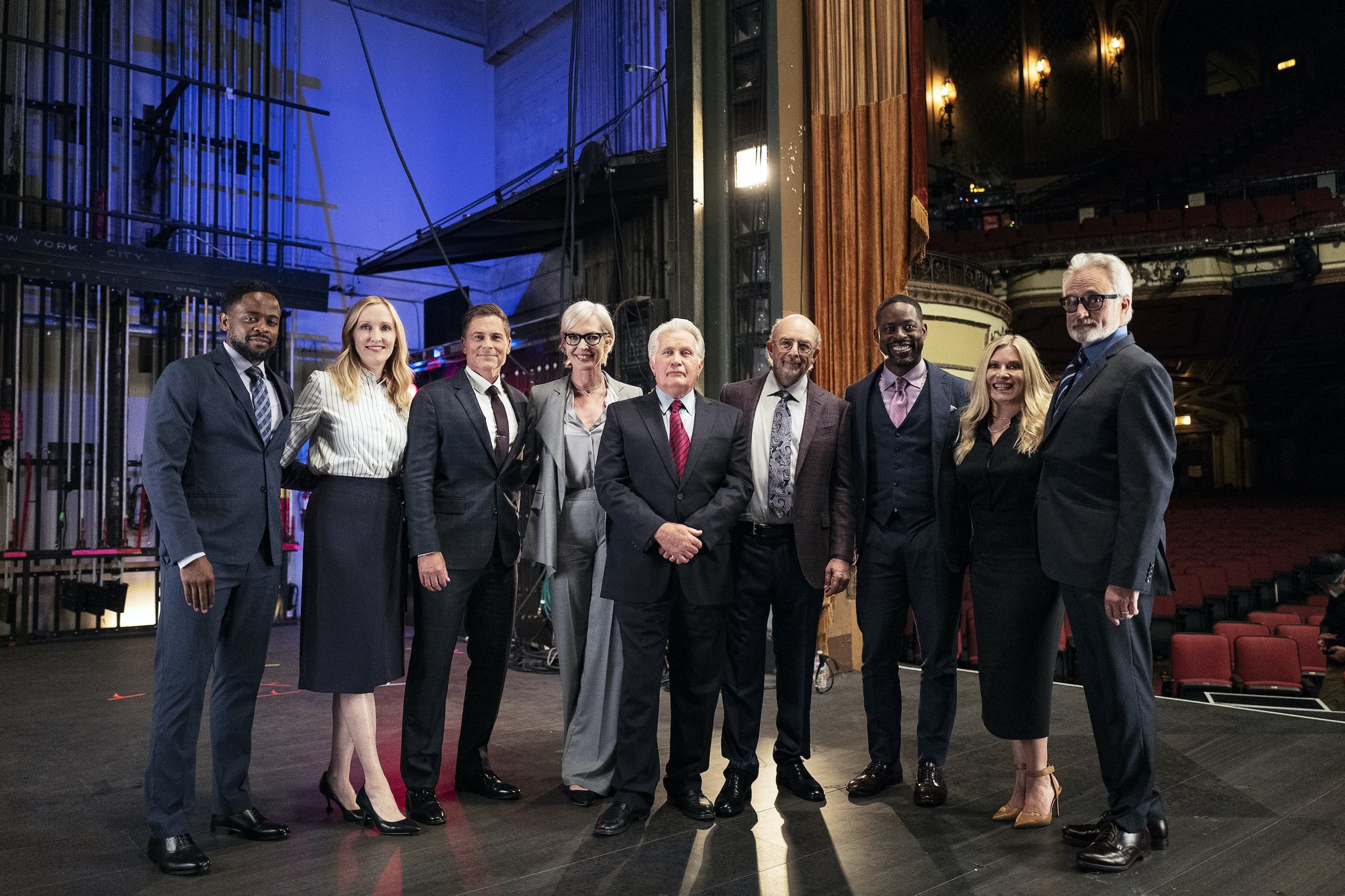