A couple of months ago, before we actually left California, I mentioned that in packing, I’d found my grandmother’s knitting bag, and that as all my friends had taken up needles, I was inspired to do so as well.

The desire to learn a new craft has been in the back of my head ever since, but it’s only this weekend that I got to unleash it. While we were at Barnes and Noble on Friday night, I bought the Klutz book on knitting, which included a couple of needles and some practice yarn.

Yesterday evening, I decided to take the needles out for a spin, and I opened the book and attempted to follow the instructions for casting on. Now, while I’m not a GOOD knitter, I’m generally a good interpreter of directions, even the ones that are mostly diagrams. Also, both my grandmother and my (male) fourth grade teacher had, at one time, taught me a bit about knitting, so I should have been able to pick this up really quickly.

Cast on next stitch.
Um, sorry?

The proof of how bad the directions from Klutz were, lies in the fact that Fuzzy had no problem following them (though he was only successful at casting on ONE stitch, and I had to show him what a slip knot was).

This morning – well, really this afternoon, as we’d been awake at six am, and didn’t get out of bed til noon (me) and three (him) – I was determined to prove myself capable of basic knitting, and so I found a website that gave instructions which made sense.

And while I’m badly out of practice, and my first stitches look worse than the ones my fourth-grade self had created, I’m at least feeling less like a moron and more like a person who has some kind of a brain.

Knit One, Purl Two by Melissa Bartell is licensed under a Creative Commons Attribution-NonCommercial-NoDerivatives 4.0 International License.

One thought on “Knit One, Purl Two” 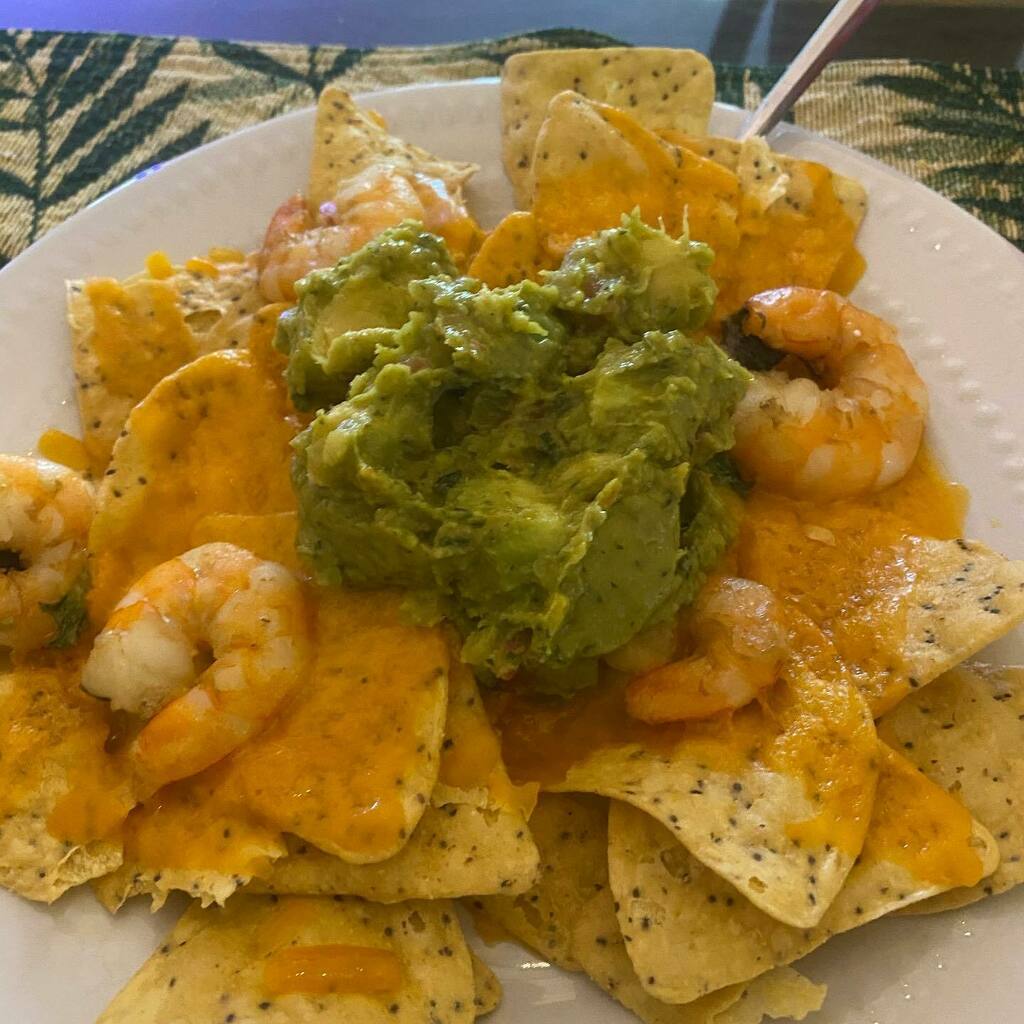