I’ve always enjoyed reading travel guides, and over the past few days, I’ve had a lot of time to explore online versions of Frommer’s and Fodor’s among others, but when I think of travel books, really, my brain first goes to a series of mystery novels written by the man who invented Paddington Bear.

The novels, written by Michael Bond, are a series of gastronomic mysteries featuring restaurant critic Monsieur Pamplemousse and his faithful bloodhound Pommes Frites.

These are comic mysteries, and always involve mishaps that occur while Mssr. P. is on a mission, trying a new restaurant to see if it deserves to be included, or have it’s stockpots (their rating system) increased, in Le Guide.

Somehow, in my travels, I’ve never seen anything as absurd as a man being koshed on the head by his own baguette, or being locked in a pay toilet.

I have, however, often paused to observe young lovers, arguing couples, and parents with children, and been as amused watching those interactions, than I ever was with the fictional detective and his pooch.

After two weeks in Hong Kong building out a new client’s data farm and stringing miles and miles of CAT5e cable in fashion colors, my husband is finally on the first leg of his journey back home.

Actually, he’s been on it for about 90 minutes, and he texted me before take-off that it was, “…a crappy old 747-400 without updated power or an entertainment system…” Poor guy. 14 hours in the air with literally NOTHING to do. I hope he remembered to buy a book. Oh, well, it’s an overnight flight – he can sleep for a lot of it.

You have to love traveling across the international date line, though. In Hong Kong, it was 2 PM Monday afternoon when he boarded the plane, and when he gets to his stopover in San Francisco, it will be 11:30 Monday morning.

I wonder if there’s a time paradox in arriving before you actually left?

I don’t know what the best anti wrinkle cream might be, but judging from the Tony’s tonight, Patti LuPone does. That woman has not aged in decades; if anything, she looks younger.

Liza Minelli, on the other hand, still scares me.

Watching the Tony’s is always a bit weird for me. There was a time in the mid-nineties when I watched them to see if any of my former classmates were winning anything (they often did), but before and since, I’ve watched them because the beginning of a musical’s overture is still a dose of magic for me. I like movies, but I LOVE theatre.

The problem is, now I want to write a musical instead of finishing my book.

Note to self: ONE project at a time.

We’re waiting for thyroid, kidney, & liver panels. His hips are getting more wobbly. I love my old man so much. #Maximus #seniordogsofinstagram #purerescue #lifewithdogs https://t.co/SeCRxpldVF https://t.co/gvkcVqYphF 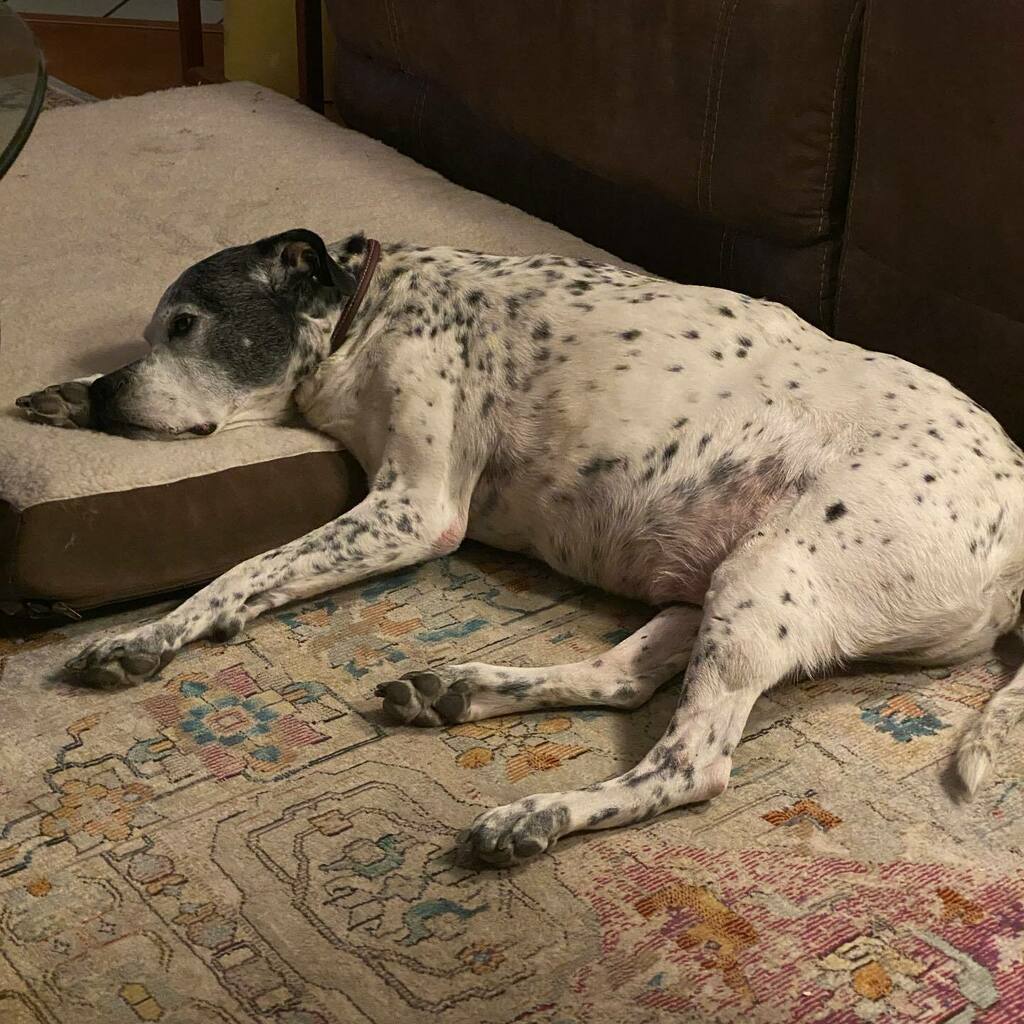 Repost from @BreneBrown • This is a full-on emotion researcher geek out with @SusanDavid_PhD on how emotional granularity and agility benefit us as individuals and as leaders. We think that denying our emotions makes us stronger and more resilient, b… https://t.co/g9G4bc1cox https://t.co/1mMdhnNAZJ