While I publicize my great fondness for froufou cocktails and microbrews, I also enjoy wine a great deal, even if lately it’s only been to have a glass while soaking in a bubble bath. Fuzzy doesn’t touch alcohol, but when I was offered the chance to review a couple of different wines offered by the Gold Medal Wines wine of the month club, I jumped at the chance.

My pair of wines, a bottle of Belvedere Russian River Valley Chardonnay (Sonoma County 2005) and bottle of Bradford Mountain Grist Vineyard Zinfandel (Dry Creek Valley 2004) arrived packed in a tight-fitting styrofoam bottle case fit snugly in a sturdy brown box. I’ve received wine before that wasn’t packed anywhere near as securely, and while we don’t really need boxes, I insisted we save this packing material. Inside the foam, each bottle was wrapped in tissue and tied with a colorful bow. The box was marked “gift card inside,” and I had been told to expect one, as well as a newsletter, but both items were accidentally omitted from my box. No matter , pictures of both are available at the Gold Medal Wine website (the gift cards are a rich wine-y purple), and I enjoyed reading the pdf version of the newsletter, so I could read the tasting notes, which were informative and interesting, as well as being neither pandering nor pompous in tone.

The wine itself, of course, is of real interest here. I tried the Zinfandel first, because I generally like Zin, and this one, rather typically of California wines, was oaky, but while the oak was present it wasn’t overpowering at all. In the bottle, this was a smokey Zin, in the glass it opened up a bit, and the spicier textures were evident, and on the tongue a little more oak than I’d originally expected but not bad, though I thought it tasted a little young.

The Chardonnay, on first taste, was sweeter than I’m used to chard being, and sweeter than I’d expected, since Gold Medal Wine’s website stresses that they feature very dry selections, but not a bad sweet, and after the first taste, the sweetness dissipated a bit, and more flavor came through – almond, especially – and the overall impression was exactly what chardonnay should be.

Both these selections come from the Gold Series of the wine of the month program, which costs about $32 / month (for two bottles). This series is an excellent first step for wine aficionados who want to educate their palates with some lovely wines from small-production California vineyards, or those who don’t have huge amounts of money to spend on their passion. As a former Californian who used to have a winery on her street, and made frequent forays to Bonny Doon (their framboise and cassis were favorites of mine for a long time), the Gold Medal Wine club also gives me a taste of home.

I’m buying a subscription on the strength of these sample bottles.

In a box of family pictures, one always makes me smile. It’s a rare picture of me that I like. I’m about four, bundled in a lavender snowsuit with gray and white faux fur trim, and I’m lying on my back on a field of snow, making a snow angel. It’s a scene re-enacted on lawns around the world, whenever the snow is clean enough, deep enough, fresh and white and compelling. On the surface, there is nothing exceptional about this picture.

Except for the blue at the edge. Blue-gray, really. It’s the Atlantic Ocean, winter cold, colored that slate color that means instant heart-attack should you go in, and it’s lapping at the shore of my snow field, because I’m a beach baby from a long line of beach babies, and even in winter the sea draws us to it’s edge, calling our names with the foghorns and the sound of wind and surf, wooing us with the thought of a steaming mug of cocoa or hot tea afterwards.

It has to be tea if it isn’t cocoa, you see. The basic black Lipton stuff, with the word BRISK on the label, or G. I. tea (when I was that age my grandparents still did all their shopping at the commissary at Fort Monmouth), is actually welcome after a day at the snowy beach, but Earl Grey is acceptable as well. (Irish Breakfast and English Breakfast are not, they are too soft – Earl Grey is a sturdier blend.)

I’m not a particular fan of Norman Rockwell, but I remember a painting in his style, if not from his hand, of an old sea-captain type with his weathered, thick fingers wrapped around a mug of tea. My grandfather was Army, not Navy, but he loved the sea, as did my mother, as do I, so even though he wasn’t a sea captain in life, in my head, he fills that role. He snapped the picture I mentioned, and my mother stood by, and watched me. She’s in the picture too. There’s a second one, from the same day, with me, walking hand in hand with my grandfather. I’m tiny, still sporting snow on my pants, and he’s wearing his fisherman hat an a great pea-coat that looked like the word “warm.”

In my heart, he’s still sheltering my hand in his.

Last night, Fuzzy went grocery shopping without me, because he is a kind soul, and because I was tired and cranky and would not have been very good company. I called him just as he was loading the bags into the car and said, “Remember that I said I knew I was forgetting something? It’s eggs. I only have four left.”

He sweetly volunteered to go back inside the store, and get eggs. I asked for 18. He brought me twice that. “They were two for one,” he said. “The manager said, ‘tell your wife to bake a lot of cookies’.” I’ve just baked eight dozen, mind you.

So here’s my question today: I can’t possibly use 36 eggs in 16 days, even if I do another batch or two of snickerdoodles. Got any egg-heavy recipes to share? I mean, I’m all for quiche, but it’s awfully fattening, and I’m not the best at making meringue. Why 16 days? Because we leave for Mexico on the 19th, and I really don’t want eggs sitting in my fridge for the two weeks we’re gone. .

Image by Carmi Levy of Written Inc.. Used with permission.

Chess is loaded with ritual, I said to a friend over IM the other night. I didn’t elaborate, ended up riffing on the subject of old men in Greek Navy caps, playing chess in parks, their thick overcoats keeping them warm, their gnarled fingers moving each piece. I’m not a chess player myself. Or rather, I’m a bad chess player, on the rare occasions when I play, but I used to love watching the little kids playing with the giant pieces on the board on the ground at Santana Row.

There’s a ritual in that too, in being a kid. Lots of rituals. Little rituals like making a plaster hand print, posing for school pictures without having front teeth, writing a letter to Santa Claus, and bigger ones: first dates, first cars – events, yes, but rituals as well – though the ritual is in the planning, the saving, the practicing until you know how to kiss, know how to park, get your license, get the guy of your dreams.

I stand out on the deck each morning, each evening, and just let the outside air sink into my skin. I listen to the birds and small animals, hear the neighborhood sounds. This grounds me, but it also lets me know the way the neighborhood should sound. For the dogs, my practice of strapping on my pink digital watch is the beginning of their Going Out ritual. First the watch, then the jacket, then their leashes. They know which jackets and shoes are for walkies, and which are not. They’re that attuned to me.

But back to chess.

There’s structure in chess, and order. And yet there’s passion, too. Of those three things (passion, structure, order) Ritual is born. Watch the chess players caress the pieces as they set up their boards, some time. They have such reverence as they go about their stylized war games, plotting strategies and planning defeats while the chessmen slide and click against the board.

Magic in numbers, magic in squares, magic in two small dogs knowing that the Reeboks mean walkies and the pink Converse All-Stars do not.

* * *
Written for the December Project at CafeWriting, Option Two: Can You Picture That? 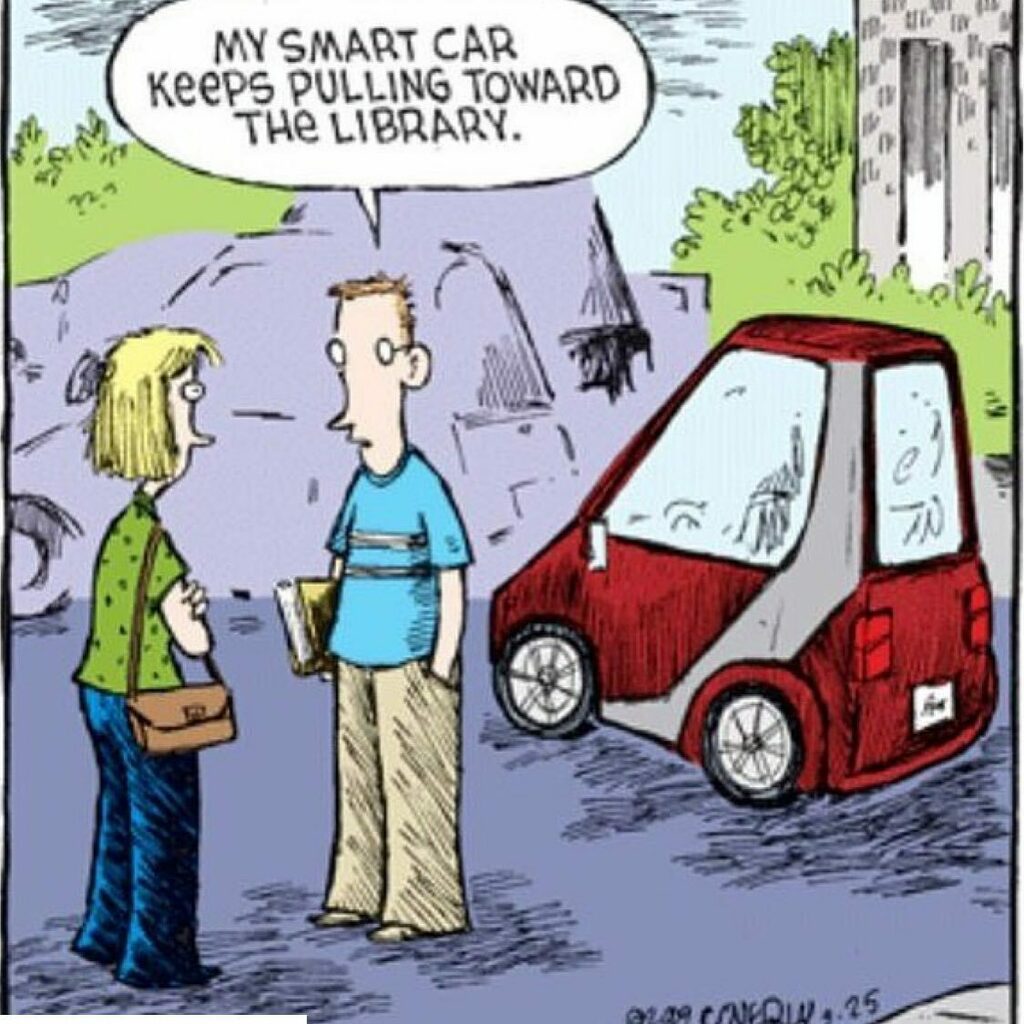 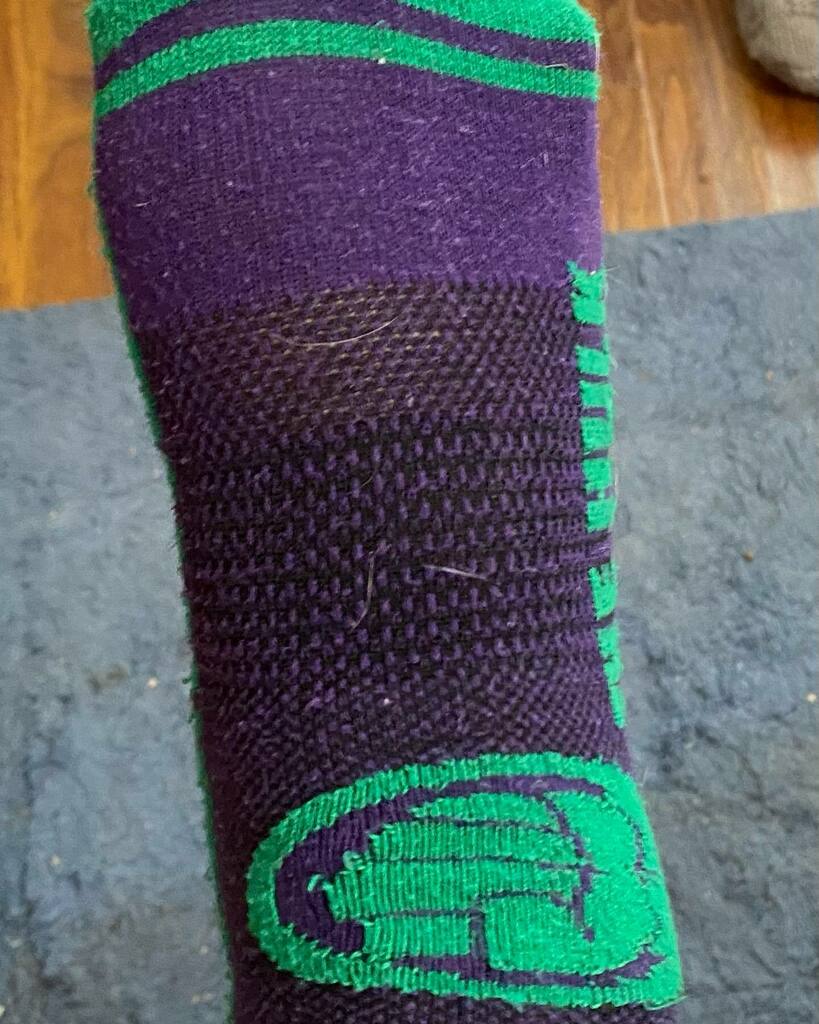 @JohnCollins_KP: Can someone explain to me why Republicans want schools open, but all voted against funding to open them safely?
h J R
@melysse

Every one of us is in Sales. Why not improve your sales game & have fun doing it? KNOCK! KNOCK! LESSONS LEARNED & STORIES SHARED by Douglas Thompson on #LoneStarLit Book Blitz + #WIN the Book & Swag! #humor #salestips #motivational #NewRelease #nonf… https://t.co/mON6Fy9WTS https://t.co/EQcGnsgpFv