I'm in a rambling mood tonight. Hence the cut-tag.

I slept til 10 this morning, because I could, and because I seem to need more sleep since LASIK. It's weird, because you wouldn't think a simple thing like your eyes would cause you to need rest but I find that reading computer screens and such tires me. A lot.

Had a hair appointment. My hair has never been horribly long – down to the bottom of my bra-strap at the longest, and it's bone-straight, and while I used to have it spiral permed, it's really too fine for that, and I got tired of picking rat-nests out of my hair. Two years ago, I cut it excruciatingly short, and I'd left it mostly short until last year, when I realized I missed ponytails. I am, after all, a true geek girl, and ponytails are a vital part of my existance. Also, I cannot stand having my hair in my face. In fact, it bug me when other people have their hair in their faces.

Anyway, today Azam and her new assistant (whose name I didn't get, but seemed like a nice guy) spoiled me – I've been cut, colored, and deep conditioned, and on April 13th I'm returning to my pre-LASIK routine of a manicure every week, and a pedicure every other week, and having my eyebrows waxed.

After my three-hour beauty marathon, I finally have a hair cut that requires no fuss, and is shaped enough that I don't feel compelled to break out the ponytail holders. However, I had to wash it, because the overwhelming amount of STUFF that had been used was making me dizzy and nauseous.

After a break, and a caramel macchiato, we went to the mall, so I could buy a new Franklin Planner. Yes, I have a Visor Prism. Yes, I love my Visor Prism. But sometimes I need INK, and sometimes the planner is better. I'd been using a compact one the last time, but now I have the larger classic size, with a spiffy new leather binder (on sale, of course). They even swapped the free cell-phone holder for a visor-holder, which I needed more.

And of course, since I dragged Fuzzy out of bed before three on a weekend, we had to visit Electronics Boutique, where we bought extension cords for the game pads for our Playstation 2, and a couple games. said the game I should have gotten was Shadows of Destiny, so I bought it. See, I do pay attention to game-talk, sometimes.

We went to Friday's, which is totally not in our neighborhood, but is a holdover favorite from our weekend rituals in SoDak, when we'd go to Zandbroz, then the mall, then Friday's, then B&N. We almost went to see The Time Machine but the hair stuff was making my eyes all wiggy.

We followed that up with a trip to OSH, where we bought a new electric lawnmower. The one the previous owner of our condo left us shorted out recently. Fuzzy claims the edger will do the whole lawn, but the edger scares me, and I /like/ to mow.

I also bought two six-paks of pansies for the colorbowl at the front of our house. I bought a six-pak a couple weeks ago, intending to plant them, and then got distracted. Fuzzy reminded me that OSH would have refunded me for the plants I killed, but my time is worth more than $1.89 in store credit. The new pansies, however, are planted.

So, here I sit. Showered (I smell like banana bread, thanks to my vanilla and banana bath gel, from Whole Foods), and freshly coiffed, and satisfied that I've done enough productive things for the weekend to justify hanging around and reading all day tomorrow.

Well, after I mow the lawn. 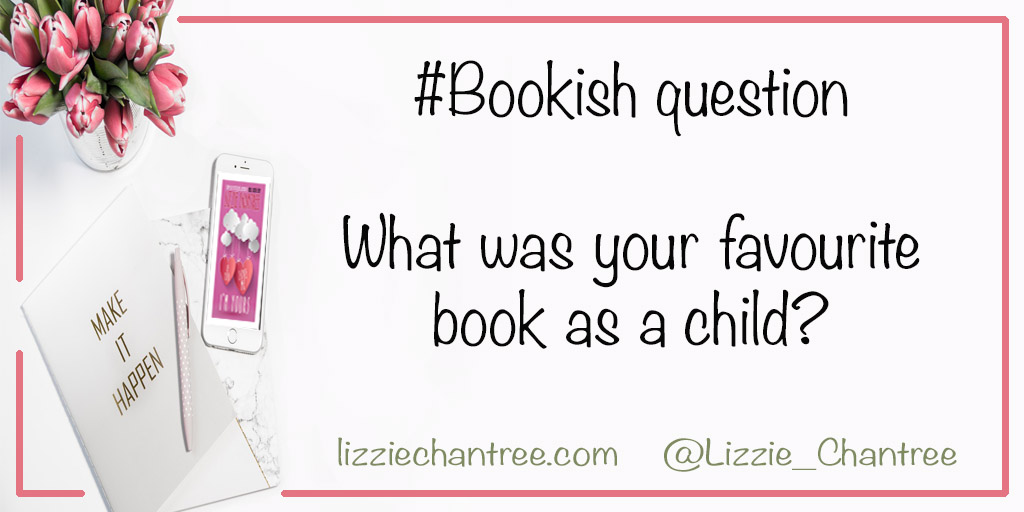 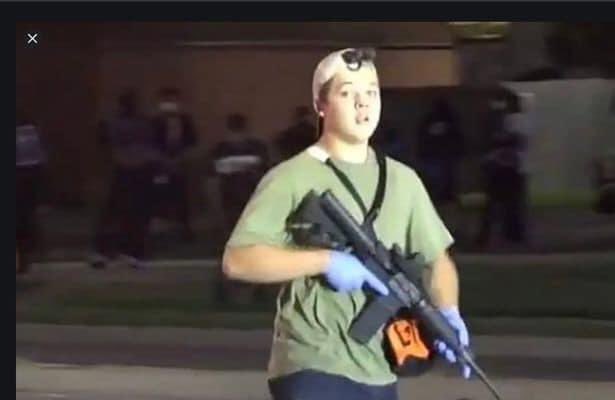