A Basil and Zoe story

“Basil… ” I hesitated because I know this is going to be a sensitive subject. “Why do you always hide your laser gun the second you come home?”

My partner regarded me with his sapphire eyes, and answered in his usual well-modulated tone. “I am not hiding it, Zoe. I am simply stowing it in a safe place until I require it for another away mission.”

“No, I am not. You are well aware my specialties are science and research, as well as navigation and – ”

“You have more to say.” It was not a question. We’d been dating for two years… not that you can really date on a spaceship, especially when half the couple is away at a music conservatory a good chunk of the time.

“And, when you’ve been on the bridge, there’ve been times when you’ve had to fire torpedoes or lasers or order someone else to do so?”

“That is also true.”

“I… do not believe so. My core programming includes a strong prohibition against committing violent acts of any kind, and the beliefs I have acquired since my activation support that belief.  Is there something specific troubling you, beloved?”

I sat on the couch, not in the corner as I often did when we were sharing tea, or watching an entertainment program, but in the center, cross-legged. Basil remained standing, directly across the coffee table from me. “The mission you just returned from… resettling the Seluvians… it made the news-nets. You… they showed you shooting at someone.”

“I did ‘shoot at someone,'” Basil confirmed. “But it was only after they shot at our team. It was self-defense, and we were careful to minimize the…” he paused before using the technical term. “… collateral damage.”

“I’ve never seen you fire a weapon before.”

“And it bothers you that I have?”

“No. Yes.  I don’t know. I think of you as a poet and a scientist, and then watching video clips of you being all ruthless and soldiery…”

“You are having trouble incorporating the person you know me to be with the officer you saw on the news?”

“Yeah. Pretty much. I mean… I didn’t like seeing you firing the laser.”

“And I disliked that I had to. It was a last resort, Zoe. It is not a first choice, ever.”

“I guess it’s… there are people who think I’m with you because you’re somehow safe. Not a threat. And it that moment I realized how scary, how dangerous you could be. And it bothered me, and then it bothered me that it bothered me, because I know you’re not a killer. It was part of your job and…”

“The experience you are having is called cognitive dissonance,” Basil interrupted. “It is a typical response to  seemingly opposing information, ideas, or observations.”

“Perhaps begin by asking yourself if you are afraid of me.”

He had a point.

“I’m not,” I said. “I’m truly not. I know you’d never hurt me, and it’s not just because of your programming. It’s because you’re just not that kind of person.”

“Perhaps it would also be beneficial for you to allow me to explain our missions to you, before we leave.”

“Officers are allowed to share sensitive information with their spouses, Zoe.”

“But we’re not married.”

“No, but we are in a committed relationship, are we not?”

“We do when I’m not at the conservatory, yes.”

“Then if it will help you to be less ‘bothered’ by the more unsavory aspects of my ‘job,’ I see no reason to withhold information from you.”

I nodded. “Okay.” Then I moved from my cross-legged position. “Could we start now? Would you explain the background of the Seluvian conflict?”

“I will be happy to do so. Would you care for some tea while we talk?”

But Basil didn’t accept that. “There is no thanks needed, Zoe. You are my partner, and you are troubled. It is my duty to assist you in easing that state, if I can. Just as you have done for me.”

Basil favored me with the slight smile that was just between us. “You are welcome, Zoe. Always.”

@Celeste_pewter: As this happens: ➡️ Potential 10.29 vote re: SCOTUS (?) ➡️ Election is on 11.3 ➡️ ACA oral arguments begin on 11.10 ➡️ TBD: What happens with a disputed election. Please, please be aware and start getting ready to call and protest. The GOP is determined to move quickly.
h J R
@melysse

@Celeste_pewter: Deleting my tweet from two seconds ago, since @CNN had an update. 1. We are three hours away from Trump announcing Barrett as his nominee. 🚨2. Politico’s confirming Senate Judiciary committee members are being notified hearings will begin on 10.12.🚨 https://t.co/7qlk7VGmn1

@donwinslow: I hope all the people who sat out 2016 for WHATEVER reason or decided they were going to make a "statement" with their "protest vote" realize the damage they have done to this country for the next **40 years** with this Supreme Court Judge and three Trump Supreme Court Judges.
h J R
@melysse

An update on Max: At nearly 12 years old, Max, our Pointer/Great Dane mix (we had him tested) has bad arthritis in his hips, and, like many senior dogs, has several lipomas (fatty tumors), but none are impinging his movement. In the last few weeks his … https://t.co/4EPXOQC9JE https://t.co/KWRRQE9sAF 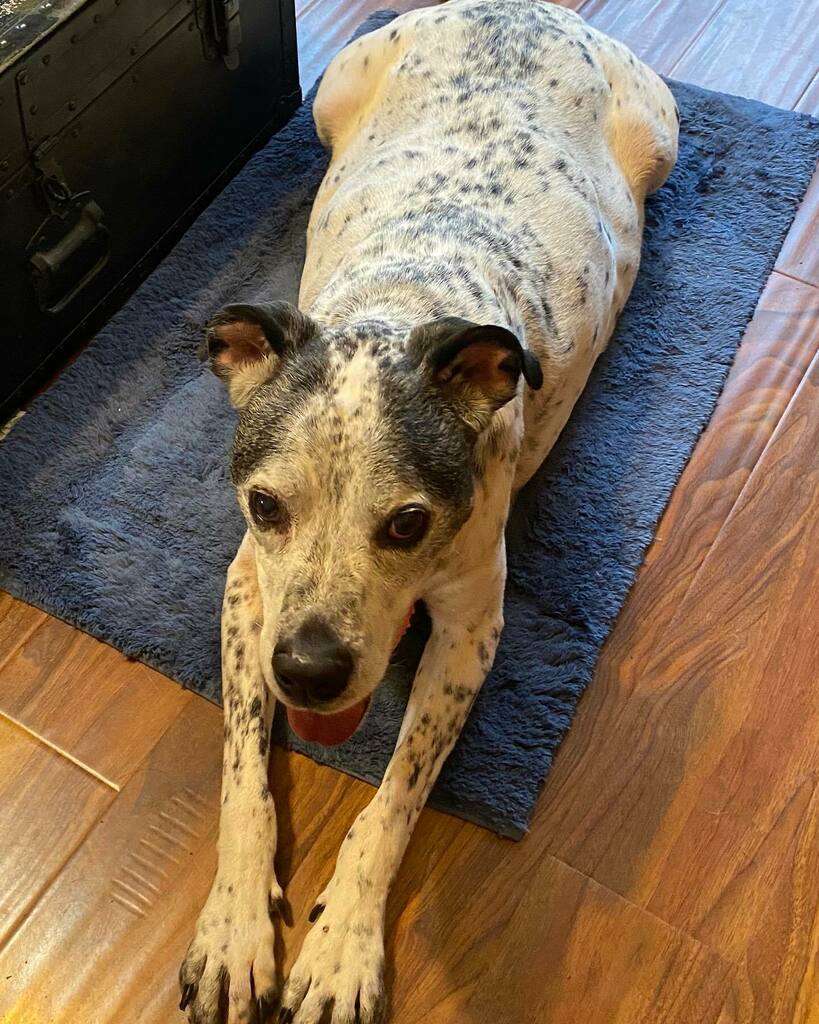