The kitchen waited expectantly for the ritual to begin. It was like this every year at this time… when the first snow fell, when the stars seemed somehow brighter in the crisp, cold sky, the appliances would begin to Anticipate.

The oven was always first. Its pilot light would spark excitedly, and the flame would glow steadily  – no, steadfastly – ready for a cookie sheet to be inserted.

After the oven was the stovetop. Each burner softly warming, not too hot, not too cool. This is where the chocolate would be melted, the sugar and water combined into simple syrup, the caramel browned to buttery perfection.

The refrigerator, stolid and stoic, was always last. Sure, it would hold cookie dough that needed to chill, or the fruits required for pie fillings, but it did that throughout the year, and never seemed to notice the change of seasons much. (In truth, the fridge felt far more appreciated during the hot summer months when it spit out glass after glass of ice water.)

Still, by the time the Baker came into the room, each of the appliances was ready for the holiday season.

And when she arrived?

A smile. A breath. A cabinet pulled open with a graceful hand. A clunk as a ceramic bowl met the counter-top, a soft bump as a human hip nudged the door closed again.

The Baker had no compunctions about talking to her appliances. She knew that a good worker was not reliant on fancy tools, but that such things made life simpler. She also knew, that a little affection couldn’t hurt.

“Alright boys – ” (it was common knowledge that the appliances owned by female Bakers were always male, while male Bakers had female appliances) – “the holiday season has begun. Let’s get cooking.”

(Thanks to Fran, who provided the first line of this piece.) 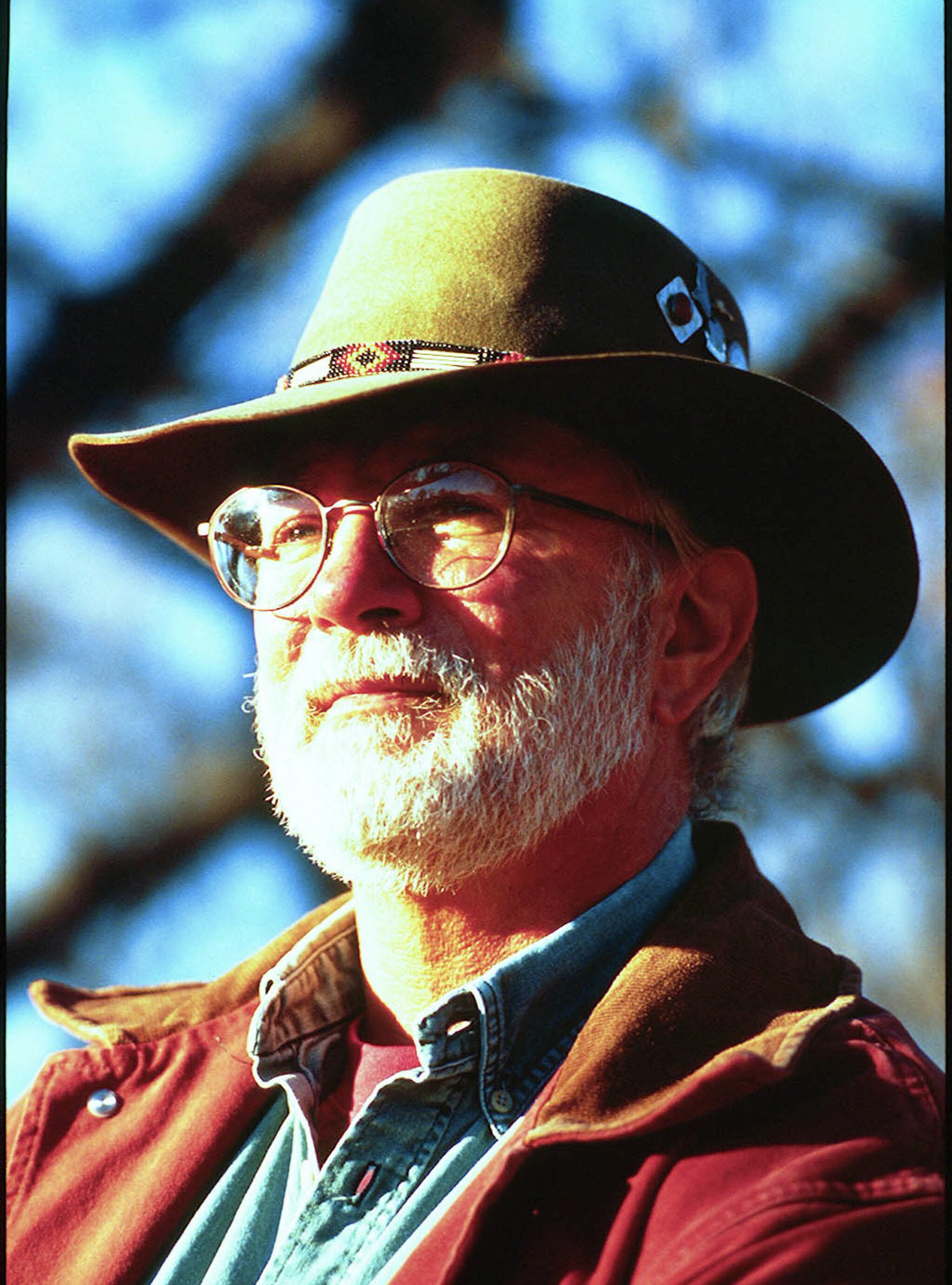