She stood there on the lower level of the ruins, staring at the sphere that had crashed  through from the floor above.

“So,” Joanie said, over her comm. “The good news is, we found the lower chamber.”

“And the bad news?” her supervisor’s voice crackled. The dust and the depth were interfering with the signal.

Joanie Meyers straightened her posture even though the comm was audio-only. “We’ve lost integrity of the site. The Titans were playing soccer with a cement sphere, and that’s what caused the cave-in.”

“I knew those boys were more trouble than they were worth. Still, growing up in that high gravity makes them invaluable as hired muscle.”

“More?” Even with the static, Joanie could hear the annoyed disbelief in her supervisor’s tone.

“Yes. The sphere they were using as a soccer ball? It’s… hovering. One might even say… suspended.”

There was silence for three seconds, then five, then seven. Just as the tenth second ticked by, the supervisor spoke again.

“Take pictures and video of everything. I’m sending in the Collection Team.”

The connection closed, Joanie turned her attention back to the floating sphere. She felt a strong desire to touch it, but she knew Protocol would have a fit if she did. Still, what harm could she do, one small-ish humanoid woman?

She stepped forward, picking her way through the fallen stone and other debris. It didn’t look particularly special. It was up awfully high above the floor though.

Maybe she should have been surprised when it came to meet her. Gingerly she placed a hand on the sphere Felt just like stone under her hand, but there was a jolt and then there was a voice inside her head. –Will you be my friend?–

“Yes,” she found herself answering.

When Collection arrived the following morning, Joanie was waiting near the sphere. Her eyes flashed a reflection of it that even she didn’t notice, and when the first member of the team approached her she smiled brightly. “I’m Joanie Meyers from Advance,” she said. “Will you be my friend?” 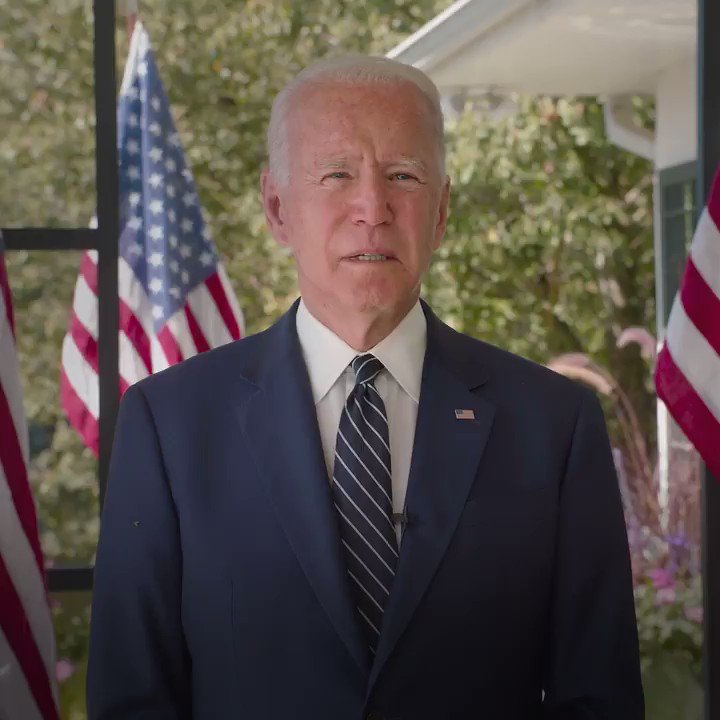