The fact that both of us now have shiny new Vista-running laptops meant that we needed new Office software. Well, Fuzzy NEEDED it, I was doing fine with Office XP. I mean, it’s friendly, and comfortable like an old pair of sneakers or blue jeans that faded from wear and not some designer’s vision.

But I’m all about the shiny. We looked at the prices of the seventeen million versions of Office currently on sale (for those values of seventeen million roughly equal to four) and determined that a) we’re cheap, sometimes; b) we pretty much only use Word and Excel; c)We only needed to install software on three machines; and d) we were kinda curious about what OneNote was. We therefore decided that $150 (rounding) for the Home/Student version, which is licensed for three machines, was perfect.

(As an aside, I’ve been running XP in Crossover on my MacBook, because NeoOffice just isn’t pretty enough for me, and it works fine, but I can’t access my network drives from within Word within Crossover, so I splurged and ordered the Mac version of Home/Student last night.)

I’ve been using the new version of Word for about a week now, and…I’m not sure I like it. It seems that whoever designed Vista and Office 2007 sat down and said, “Let’s make software that is as UN-intuitive as possible, charge more for it, and call it an improvement.”

In order to get a simple word count, something I need on almost every piece I write for work, you have to go through seventy thousand (or three) levels of menus. Also, I cannot find the UNDO option. UNDO was totally my best friend in previous incarnations of Word.

We just got back from our tour of the neighborhood, in which Zorro marked every tree and Miss Cleo, in her unerring clumsiness, managed to tromp through every fire ant mound in the mile-circuit we generally take. This was the shorter of our two mid-length routes: around the corner, through the park, across the street, around another corner, and down the long block home. I’m not sure what messages the dogs got this morning, but I noticed a few things:

And on that note, time to make coffee. and maybe a mushroom and dill havarti omelet.

It’s Saturday morning, and I use the term loosely because the sun won’t rise for more than an hour in this timezone, but something was calling me to get up, get moving. I haven’t felt well for a long while, it seems, not so much sick but out of tune with myself, and this morning, I’m foggy but definitely awake.

My skin itches, and I think it’s psychological as much as physical. I’m sloughing something off, forming new surfaces of body and brain.

I bought business cards a few weeks ago that identify me as a writer, and even though we owe the Feds a small amount, I’m actually happy about that because, as I posted somewhere, I actually had paper profits from writing. In my first year of freelancing. Was it a book contract? No. But that will come.

I’m thirsty, but the words needed to tumble out first, and now they have, a little, and I’m about to go make, not coffee, but fresh-squeezed orange and grapefruit juice and then perhaps take the dogs out for a pre-dawn jaunt through the neighborhood.

A chocolate cat has replaced the giant orange tabby as the stray on our front lawn. It’s beautiful, so graceful…and it seems to offend Miss Cleo less than the other.

I’m preparing my very first podcast.
More on that later. 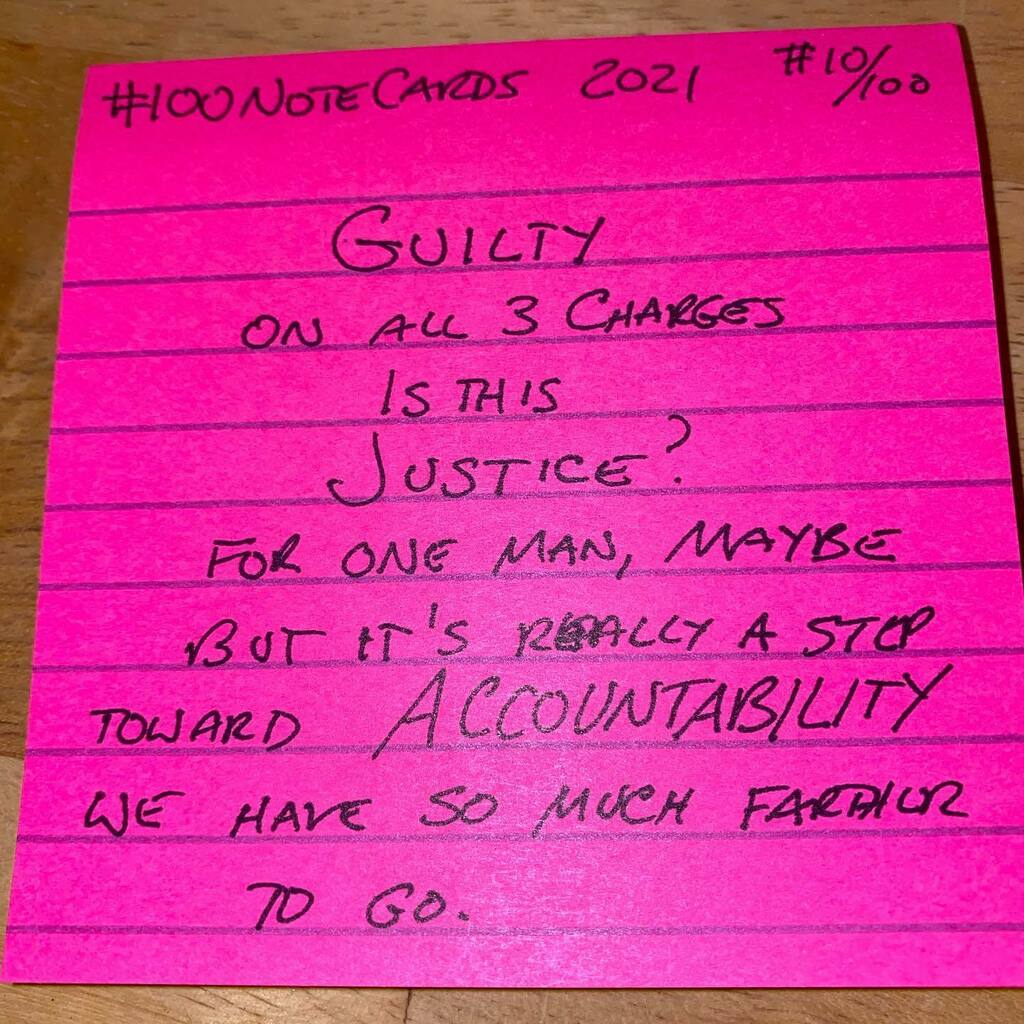 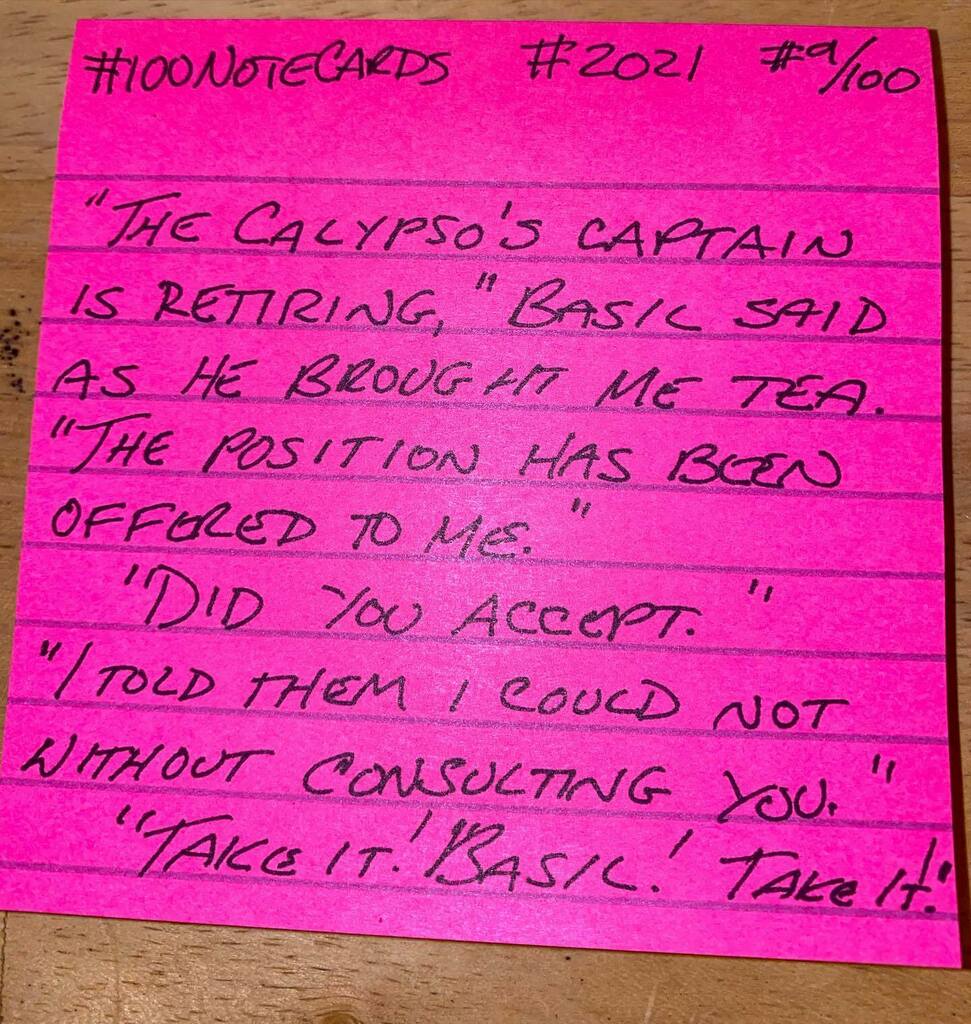